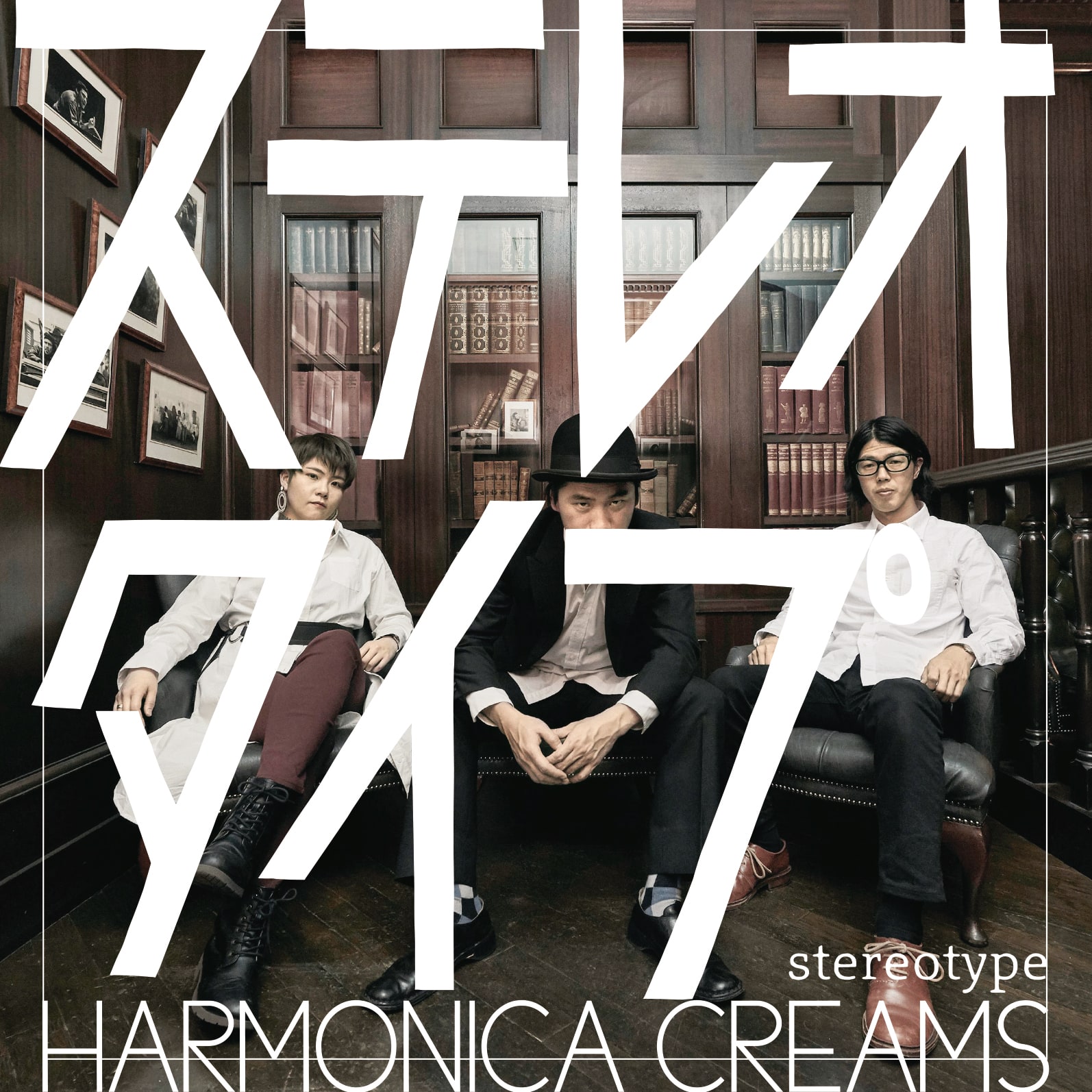 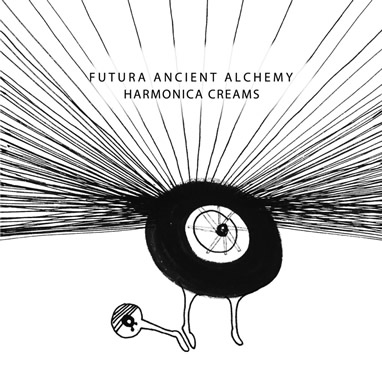 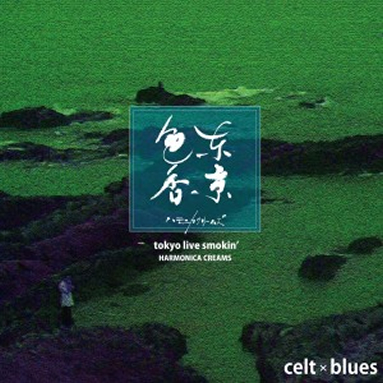 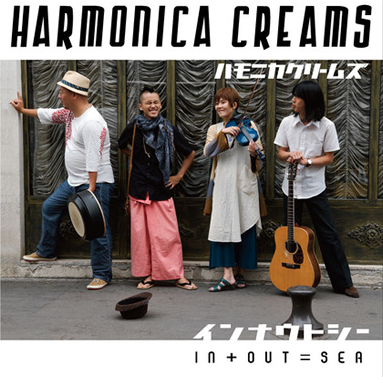 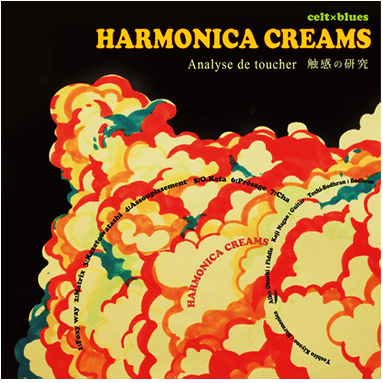 “Celtic blues” — a new kind of folk band from Japan. Combining the eclectic timbres of harmonica, fiddle, guitar, and percussion, Harmonica Creams fuses acoustics and electronics to create a unique sound. The distinct sensibility of Yoshito Kiyono, the Paris-based leader and harmonica player, amalgamates the aesthetics of chaos and harmony.

In 2012’s Ortigueira's Festival of Celtic World, one of the world’s most important Celtic music festivals, Harmonica Creams received the first prize — the first-time for a band from a country outside of the Celtic tradition. Harmonica Cream’s albums has been featured in Spanish, Portuguese, French, and the US radios and magazines, and is now available worldwide via i-Tunes and Amazon.